Digital Marketplace is a platform that helps the public sector get what it needs (technology or people) to build good services.

I joined Digital Marketplace in 2016 as as an Associate Product Manager focused on the supplier framework for Digital Outcomes and Specialists as well as the buying and selling Journey. This showcases one goal – showing the key outcomes, process and lessons learned.

Goal: Open up data about procurement via the Digital Marketplace.

On the Digital Marketplace, the public sector can put up requirements for an outcome or a specialist. Suppliers in a framework (pre-selected list) can then bid on those requirements with one supplier ultimately getting the contract. Unfortunately, for a long time, there was very limited data available to suppliers about the status of the procurement, who won the contract or the value of the contract. This made it hard for them to plan or trust that the system is open, fair and transparent.

Our user researcher and I talked to a range of suppliers and some buyers about their processes and created a journey map. We learnt that suppliers needed

Based on the data needed, we identified which relevant data we already had and determined the best way to expose them. We then identified which data we did not have and built a prototype workflow to get the data.

I prioritised which information was most important based on the value to the suppliers. For example : The specific stage of the evaluation process didn’t make much difference to suppliers. 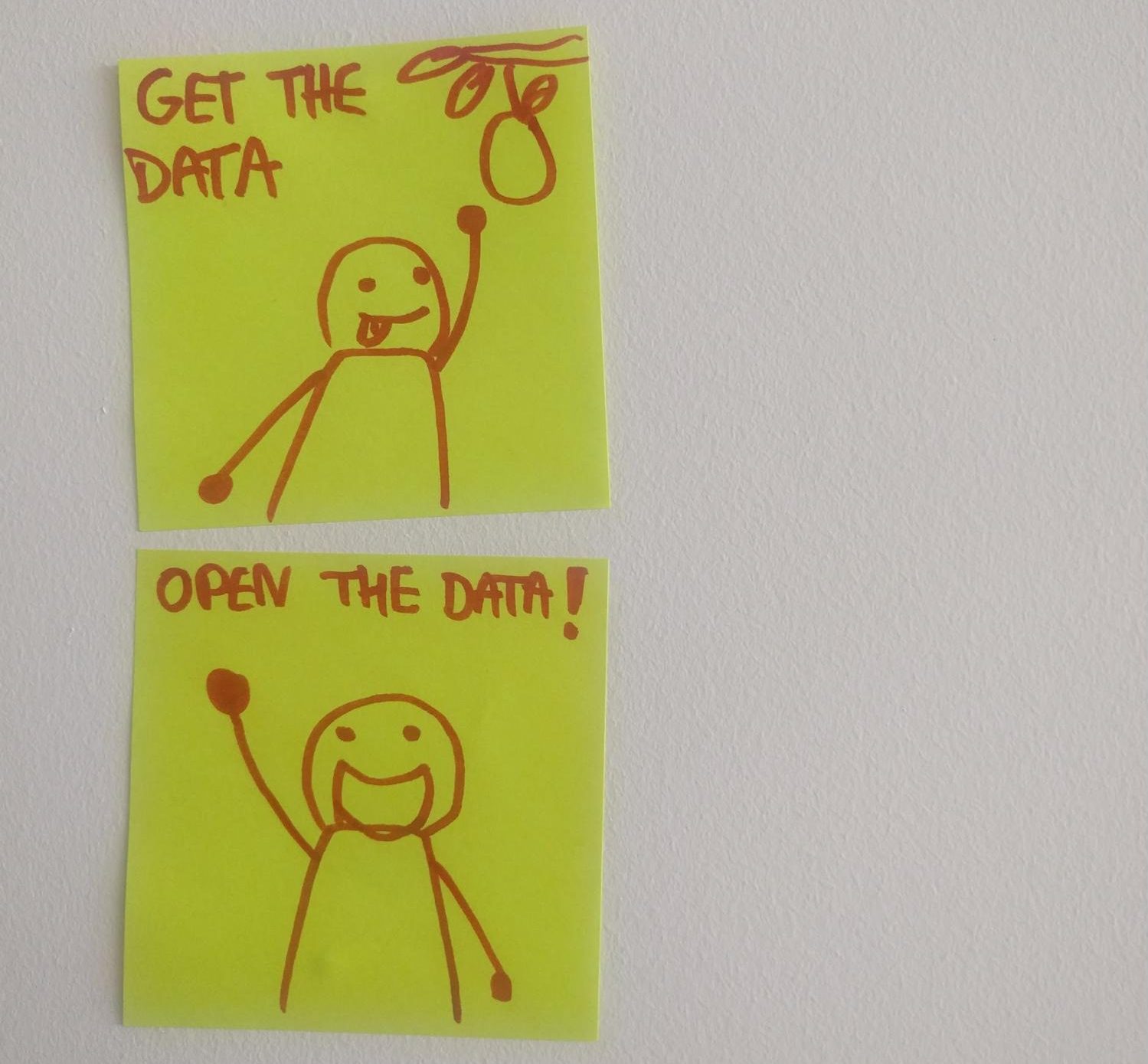 It’s important to get value to user as quickly as possible. To do this, I ensured we broke down this work into smaller chunks.

Based on our goals, user needs and our hypothesis, I ran a session with the team to identify our measures of success and expected behaviour. This helped us identify benchmarks where needed and track progress. 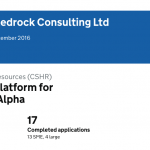 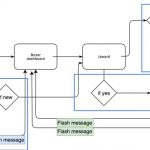 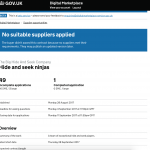 Showing status when no suppliers have applied 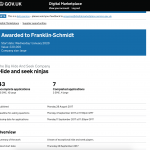 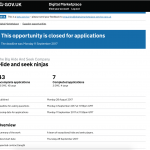 Reminding Buyers to tell us who won 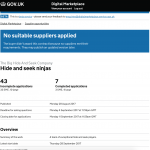 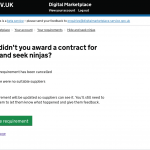 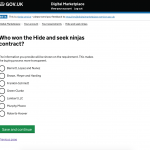 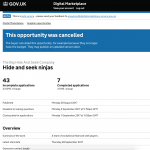 Collecting status when opportunity is cancelled 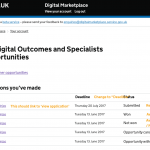 Showing suppliers the status on their application 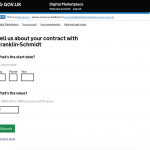 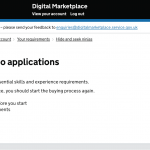