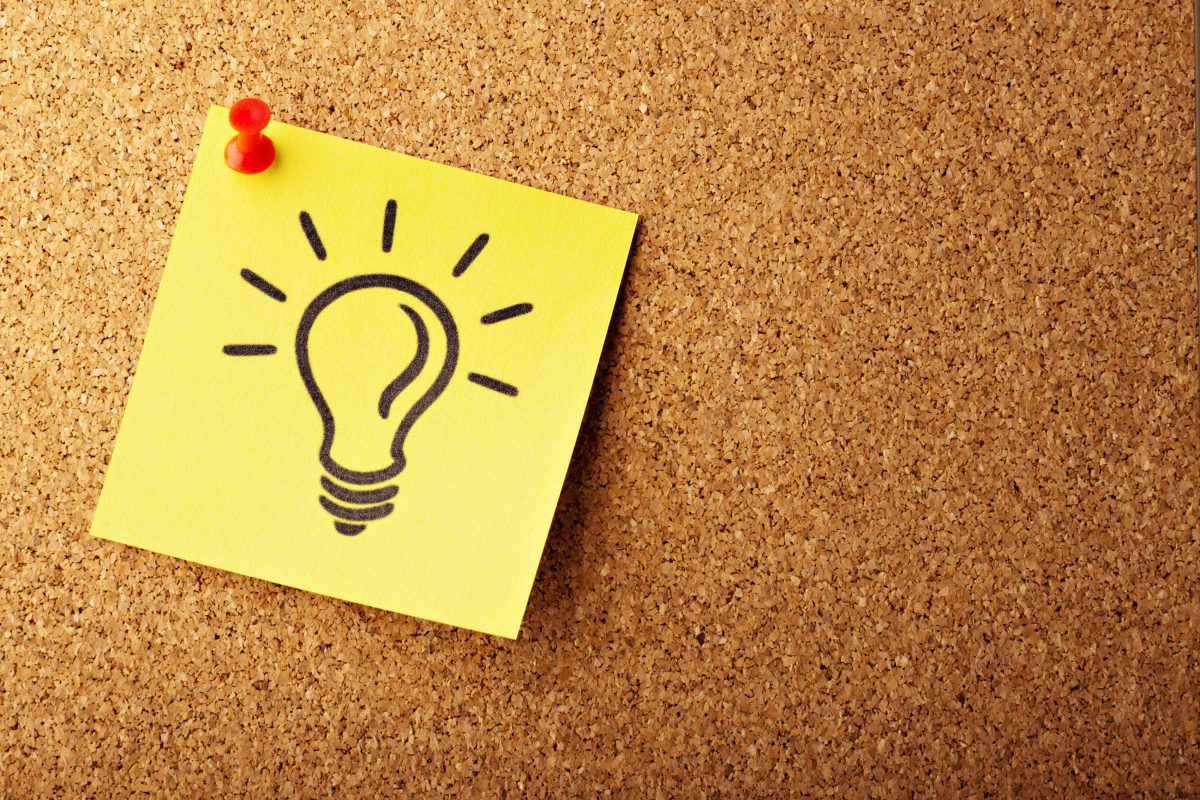 Hi. Whew, what a week it’s been! My toddler was home with us this week so working was a bit of a challenge.

The team did lots of work to make accordions on GOV.UK more accessible. Before our update, accordions behaved like buttons but looked like links which can make it difficult for assistive technology to find information or to activate a link/button. Also, the 3 different implementations on GOV.UK of an accordion were inconsistent. The new update to the accordion component fixes all that and also moved the show and hide cues to the left so it’s more obvious for people using magnification.

We went back and forth a bit about whether to delay releasing it until we’ve tested again with users but we decided to release it. It’s one of those cases where we’ve modelled it after an existing accordion pattern (step by steps navigation) that has been extensively tested with users who have access needs. We tried not to introduce any changes that might negate that.

We also took it to the accessibility clinic for review with GDS accessibility specialists and it did really well. We are talking to the GOV.UK user research lead to try to figure out a way to test it with all users in case there’s anything we’ve missed and to make sure it doesn’t look so much like step by steps that it creates confusion. Mia, our designer says it’s the most accessible accordion on the web, haha! Shout out to Owen and Chris who did the bulk of the implementation.

We also had a conversation with the design systems team about contributing it back to them so the GOV.UK Design system accordion can be updated.

Based on our research into why some parts of GOV.UK were not accessible enough and the ‘how might we’ questions we generated, the themes to focus on to keep GOV.UK accessible are;

I arranged a session to brainstorm ideas. I’ve discovered that when it comes to contributing ideas, especially in a large group, people don’t often contribute to google docs effectively. Jamboard is not quite accessible enough so we ended up using trello as our tool of choice because people can contribute easily, add comments, vote and group ideas with labels etc. Identifying which of the whiteboard-like tools available to our department is most accessible is something we still need to work out.

Some of the ideas generated are quite similar and I’ve been doing a bit of synthesis to pull them into something cohesive and identify which ones we can add to our roadmap, which ones to recommend to the management team and what our next step should be. Some of them need further discussion which I should arrange this week. It’s been a little slow but I should have some more time to focus on it next week.

Our little working group that has been thinking about the next steps for GOV.UK’s content strategy continued working on exploring structured information.

We had a chat with the team that has been thinking about the whole journey to ‘start a business’ about their work so far and anticipated challenges they might face when implementing. We also explored other things GOV.UK has worked on before that are a bit structured like smart answers and the brexit checker to understand how they currently work.

We started thinking about approaches to address both current and anticipated challenges that are related to the lack of structured information. Kevin (the senior developer in our group) came up with several ideas and some themes are already emerging. We are planning to share our progress so far with some members of the lead and management team next week so we’ve been working on a presentation.

I’m not sure working 30% on this has worked out so well, things keep coming up in the time I’m supposed to be thinking about publishing and content strategy so I’ll need to keep an eye on that

The design system has released a new cookie banner component that should help government services be compliant with the Information Commissioner’s office (ICO) guidelines.

GOV.UK is now doing some work to update our current banner to use this component. It’s not exactly accessibility but our team has a lot of front end developers compared to the rest of GOV.UK and we have been working on replacing a lot of stuff on GOV.UK with the right component which should make updates, including accessibility updates easier in the future.

I spent some time working out exactly what we want to say on the banner as the new banner needs to be clear about what additional cookies are for. Hopefully, we should be able to ship the update next week.

On a personal note

My three year old son was exposed to someone who tested positive for COVID so we’ve had to self isolate for 10 days.  He also had a cold and was coughing a lot which was worrying so we all went for a coronavirus test which was thankfully negative. In the same weekend, someone very close to our family died quite suddenly in Nigeria so last weekend was really rough.

As a result, I did not work on Monday and struggled a bit during the week but I’m feeling better now.

I’ve been feeling quite grateful for working with such supportive people. I tried to work on Monday but Craig, my delivery manager encouraged me to take the day off which I’m glad that I did. My line manager was also super supportive and constantly checked in during the week.

What I wish I could have changed

We had a lot of conversation about needing a user researcher in the team. We gain a lot of confidence by doing extensive testing with assistive technologies but there’s still a gap as the nature of the problems and our fixes are changing from clearly defined to less so. Also, we’d still like to test a few hypotheses about some older fixes and make sure we don’t make things worse for one group while making it better for others.

We had a conversation with our user research lead about testing accordions and used that as an opportunity to talk about our general research needs which is hopefully the beginning of more regular conversations about our research objectives.

With a 3 year old at home, I was not able to spend a lot of time making progress on the work on strategies to keep GOV.UK accessible or anything that needed a huge amount of time and mental space.

What I’m looking forward to next week

Self Isolation is now over so I’m hoping to carve out enough time to make progress on the strategies so we can start having much needed conversations with communities and the management team. It will also lead nicely to a review of our roadmap for the next few months.