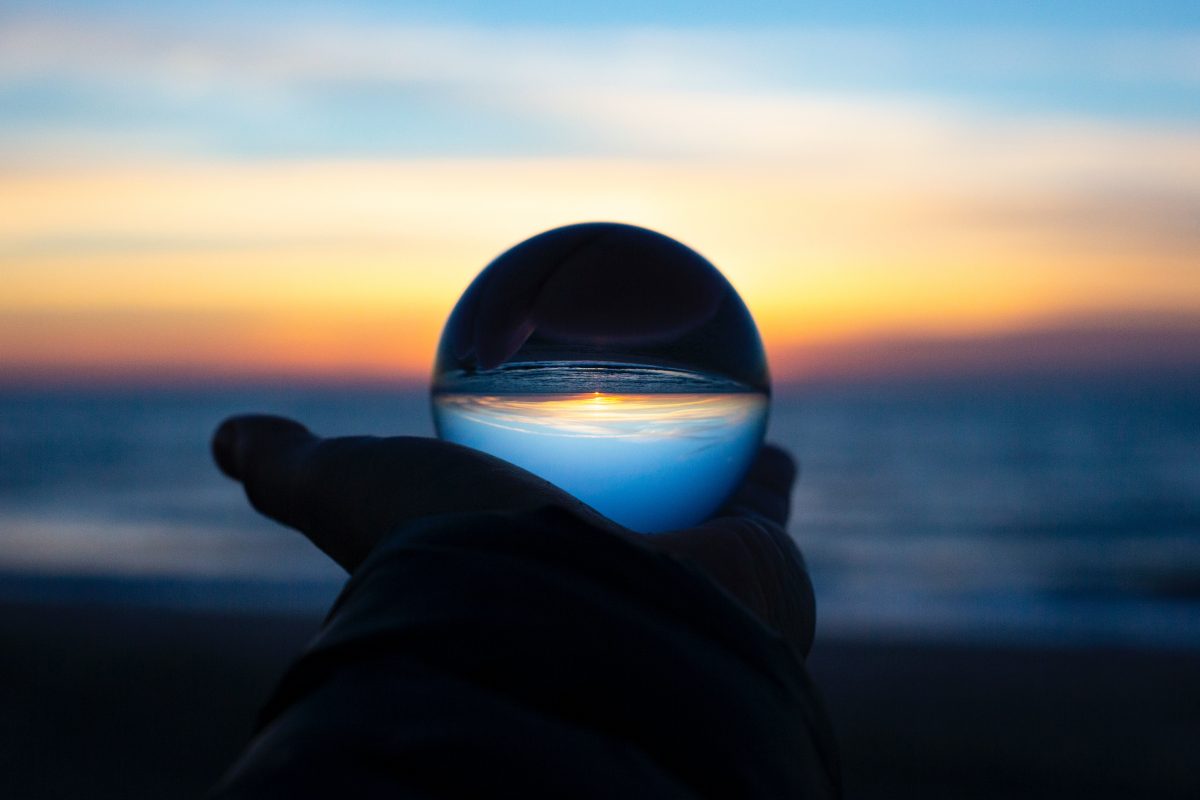 We started working on a roadmap that will focus on fixing the remaining accessibility issues we know about and keeping GOV.UK accessible in a sustainable way.

It’s also mid year performance time so we all also spent some time updating our objectives and performance as well as giving feedback to others.

I spent a lot of this week collecting input for the roadmap. There are 2 major input groups:

This includes a few Web Content Accessibility Guidelines 2.1 fails we are still working on, accessibility issues we previously deprioritised because we did not need to fix them to meet the accessibility regulations and some workflow improvements that will improve accessibility.

I spent some time reviewing our backlog to flesh out some of those things, then I themed them and put them in a document so it’s easier for other team members to review and add their questions, thoughts or any other known issues I might have missed.

Next step will be to prioritise them to identify which ones will be most valuable to do first.

Group 2 – Things we should consider doing to keep GOV.UK accessible

We need to ensure that x years from now, we don’t need to do the sort of work we’ve just done in such a hurry to make GOV.UK more accessible. We need to make sure accessibility is considered as we build things and that teams are enabled to make things as accessible as possible.

I started a document putting down thoughts about how to keep GOV.UK accessible in a sustainable way – outlining the context, what we already know, our assumptions and some of the ideas we’ve had about how to do this.

The ideas include doing a small discovery to understand the reasons why things become inaccessible, fixing some front end tech debt that contributes to how easily we can keep things accessible and several ideas to tackle some of our assumptions about why things have become inaccessible. Some of our assumptions are that there’s a general lack of awareness, an overdependence on front end developers to be the gatekeepers of accessibility and maybe a need for more education on testing for accessibility and/or access to tools needed.

Lots of team members contributed to the document in their own time but I arranged a working session on Thursday to make sure everyone had the time to contribute and we also discussed some of those ideas. Next step will be to determine which ones are valuable enough to pursue and also scope the work that’s needed to resolve our front end technical debt.

It felt really nice to have some headspace to think about the future. I reckon things will ramp up a bit next week so we can actually share a draft of that roadmap with the management team.

Giving feedback also took some time because everybody asks for feedback at this time. I’ve made a mental note to give more random written feedback during the year so it doesn’t all pile up at the end. I paced myself and did 2 or 3 a day.

What could have been better

Performance bonuses are paid in September and I wasn’t paid the right amount even though my performance mark was entered correctly so my line manager and I had to do a bunch of running around. We ended up raising a service request. Fingers crossed it gets sorted next month because I already made plans for that money!

I spent some time with the product manager of the GOV.UK design system talking about our work on GOV.UK and how we might work better together.

I also met with ‘my PM circle’ – I have a small group of product manager friends that I started a while ago. We meet every 2 weeks to talk about our work, challenges, our professional goals and life in general. I find those sessions quite refreshing and encouraging. I always learn something new each time.

For me, having this group is a reminder to have a bias for action. I woke up one morning in May thinking about how I’ve always struggled with being an active part of any product management communities outside of where I work and often find them overwhelming. I thought about what the right group will feel like for me and decided to ask a few people to be part of my product management circle.