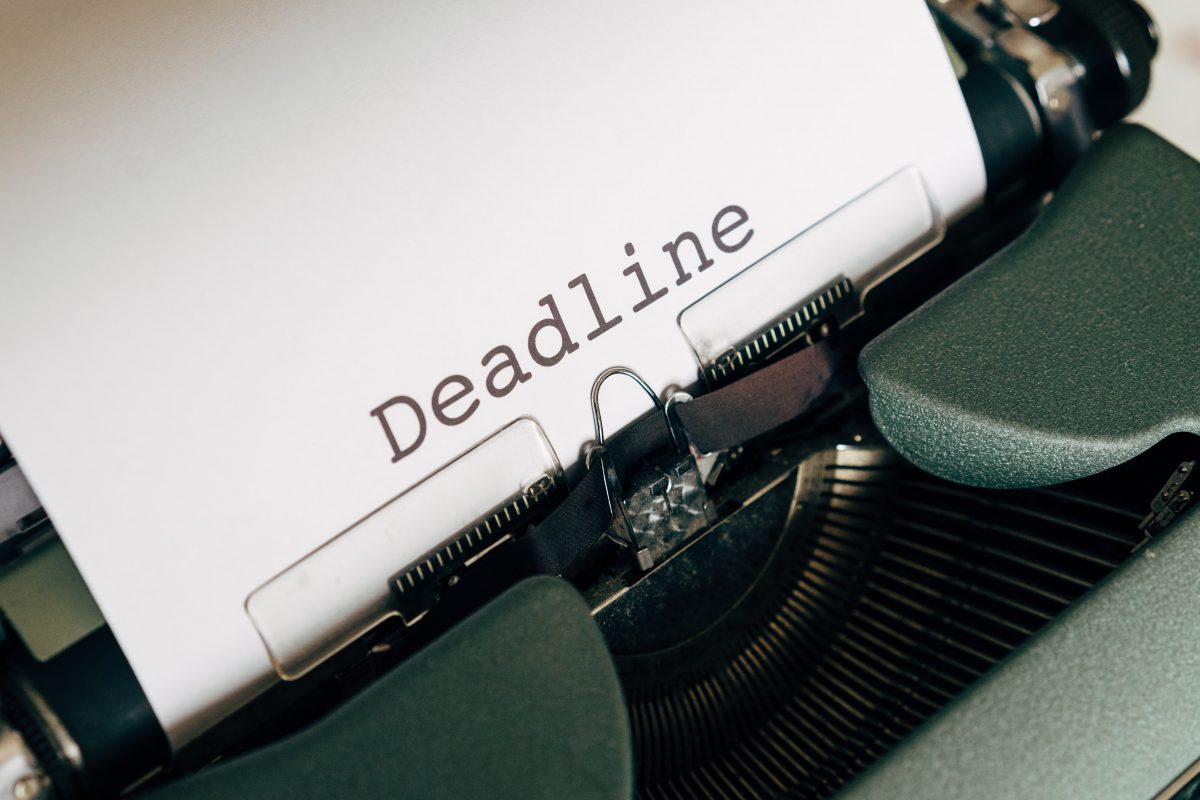 Hello! I didn’t post any weeknotes last week because I was off work and I spent that time being an instructional associate for General Assembly’s product management course.

23rd September was the deadline for meeting the accessibility regulations so it was a whirlwind of a week. We had another content blast day, made a bunch of front end fixes and updated the accessibility statement.

I am so impressed with what we’ve achieved in the last few months. We’ve fixed roughly 80 – 85% of issues found.

I am pleased that the deadline is past now and while there are a few things left to do, I’m excited that we’ll now have the headspace to plan and think about how to make sure GOV.UK continues to be accessible in a sustainable way.

The content designers in our team did an amazing job of planning it while we were away last week so it was organised the same way as the last time – we had a session to introduce all content support to the problems and they worked together in dedicated group hangouts, threads in slack channel and tracked google sheets.

We reviewed and improved more than 100 pages!

There are still a few things we need to do but I’m so pleased with what we’ve achieved in the last few months – The audit found 139 unique fails which were a mix of technical, design and content issues. Some of them had multiple instances (10+, 100+, even 1000+) of that failure on GOV.UK

So far we’ve fixed all fails except those in the accessibility statement. We cannot control some of those that occur in departmental content but we are working hard on those we can control.

We also got namechecked by several members of the senior management team. It’s nice to be appreciated for all that hard work.

We had sprint planning and the sprint will focus on fixing the remaining problems we know about and creating a roadmap for GOV.UK to remain accessible in a sustainable way.

I am very excited that we can finally plan for the future. I don’t know about you but working towards a hard deadline with lots to do in such a short time is stressful and not sustainable.

Over the next few weeks, we’ll be working on a roadmap. We are all remote so I don’t think I’ll be doing a roadmap workshop in the same way I would normally do. I imagine there’ll be a lot of writing and collaborating over documents especially as there are several other people around the organisation who need to be involved in this. I’ll write about how that’s going next week.

What could have been better

Late on Monday, we found out someone else was making additions to the GOV.UK accessibility statement without even letting us know. This led to a lot of last minute conversations about what and why as well as frantic attempts to determine which of those changes were acceptable or not. It caused quite a bit of problem and we ended up publishing very late at night on the 22nd.

People working on accessibility had drinks and some online games on the deadline day to celebrate. We should probably make stickers too.

I spent Saturday afternoon giving a talk to a group of people about getting into product management.

The talk itself went very well. Maybe this is the beginning of my speaking career 😀